On the occasion of the first International Conference on Noncovalent Interactions (ICNI 2019) which was held in Lisbon in 2019, its International Advisory Board has formally agreed on a proposal, from the Chairs of the Conference, for the establishment of a prize, named the van der Waals Prize, to distinguish scientists of high scientific merit who have contributed in an outstanding way to the development of the field of Noncovalent Interactions in Science.

The van der Waals Prize was already awarded for the first time on the occasion of the 1st ICNI (2019) to Prof. Pavel Hobza.

At ICNI 2019, the IAB members further agreed that this Prize should distinguish a senior and a young (not older than 45 years) scientist in alternating years.

The van der Waals Prize for the young (for the first time) and senior scientists have already been awarded by IAB members to Prof. Alexander Tkatchenko and Prof. Giuseppe Resnati in 2020 and 2021, respectively. Both these distinctions will be presented to the awardees during the 2nd ICNI (Strasbourg, July 2022). 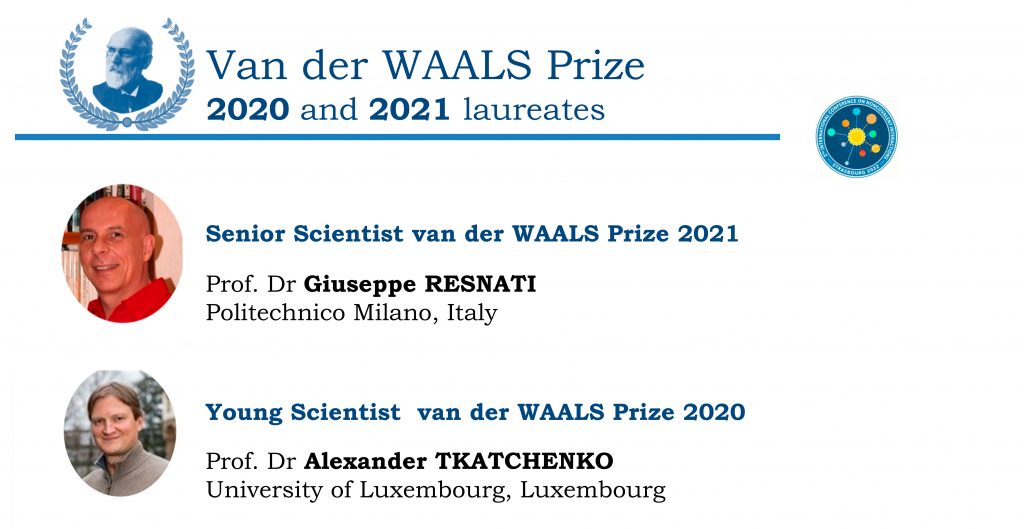 The van der Waals Prize for Young and Senior Scientists aims to recognize relevant achievements by the young and senior scientists in the field of noncovalent interactions in science.

Supporting Letters are not required.

The Award Committee has the right to rescind the application if the applicant provides false information. 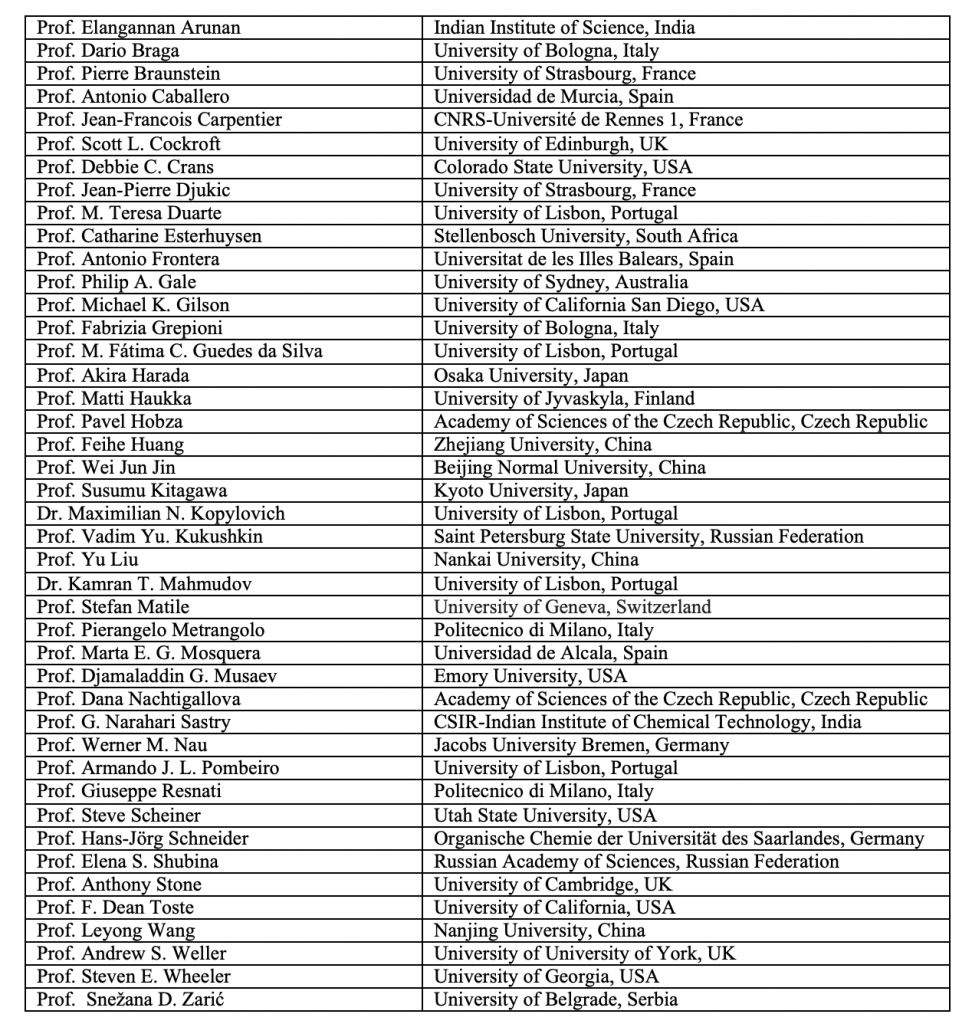